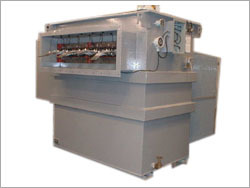 Supported by wide distribution network & panel of well-trained personnel, we are noted as the cardinal manufacturer and exporter of Neutral Earthing Transformer. Our expert procuring agent procures supreme quality components and materials from certified vendors of the market for manufacturing these earthing transformers in compliance with industrial standards. Perfect for providing possibility for neutral earthing, Neutral Earthing Transformer is widely used to create a neutral point in a three-phase system.

Neutral earthing transformer has zig-zag (interstar) winding to achieve the required zero phase impedance. In addition an auxiliary winding can also be provided to meet the requirement of auxiliary power supply.

A Earthing ( zigzag ) transformer is a special purpose transformer with a zigzag or 'interconnected star' winding connection, such that each output is the vector sum of two phases offset by 120°.

If one phase, or more, faults to earth, the voltage applied to each phase of the transformer is no longer in balance; fluxes in the windings no longer oppose. (Using symmetrical components, this is Ia0 = Ib0 = Ic0.) Zero sequence (earth fault) current exists between the transformer’s neutral to the faulting phase. The purpose of a zigzag transformer in this application is to provide a return path for earth faults on delta-connected systems. With negligible current in the neutral under normal conditions, providing the defective load will be automatically disconnected in a fault condition, an undersized transformer may be used only as short time rating is required (i.e. the transformer can only carry full rated current for, say, 60 s). Impedance should not be too low for desired maximum fault current. Impedance can be added after the secondaries are summed to limit maximum fault currents(the 3Io path). 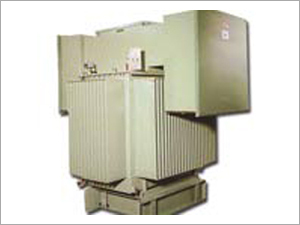 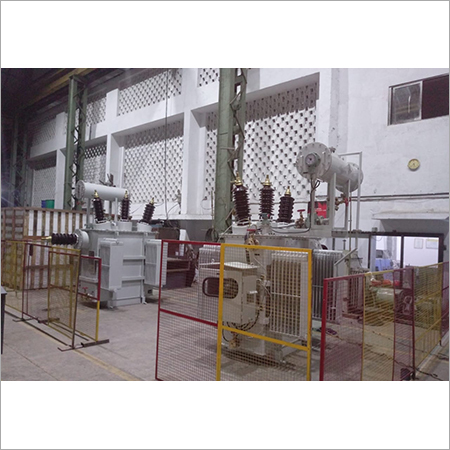 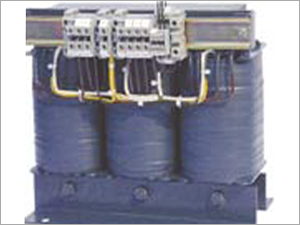