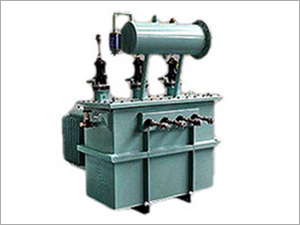 Air cored series & Shunt Reactor, Upto 2 MVA , Upto 33Kv, ONAN / AN A variable transformer, reactor having a core combining at least two complete core elements with a common yoke; primary winding divided into two independently fed sets of phase coils wound in opposite direction, arranged on symmetrical legs of core elements and separated by the common yoke; secondary winding with each phase coil divided into two wound in opposite direction portions carried by symmetrical core legs, adjacent to the primary coils and separated by common yoke. The secondary short-circuited reactor winding is reduced to at least one close loop member with loop portions separated by the common yoke. The single, poly phase apparatus has at least one primary coil per set that includes a controllable device in circuit relation therewith to enable control of one primary coil relative to the other, either in current magnitude or in current phase shift. The controllable device being either a silicon control rectifier or transistor.

Other Products in 'Reactor Transformer' category 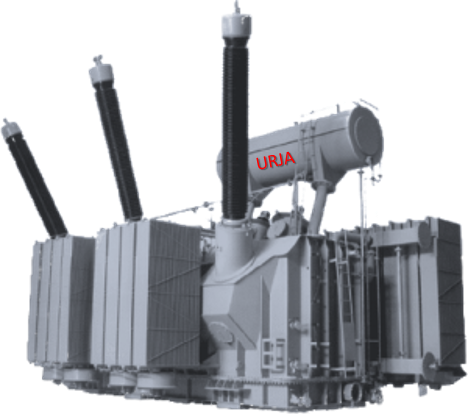 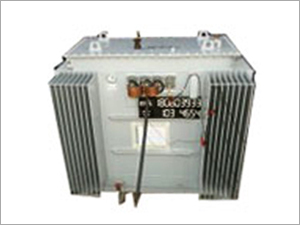